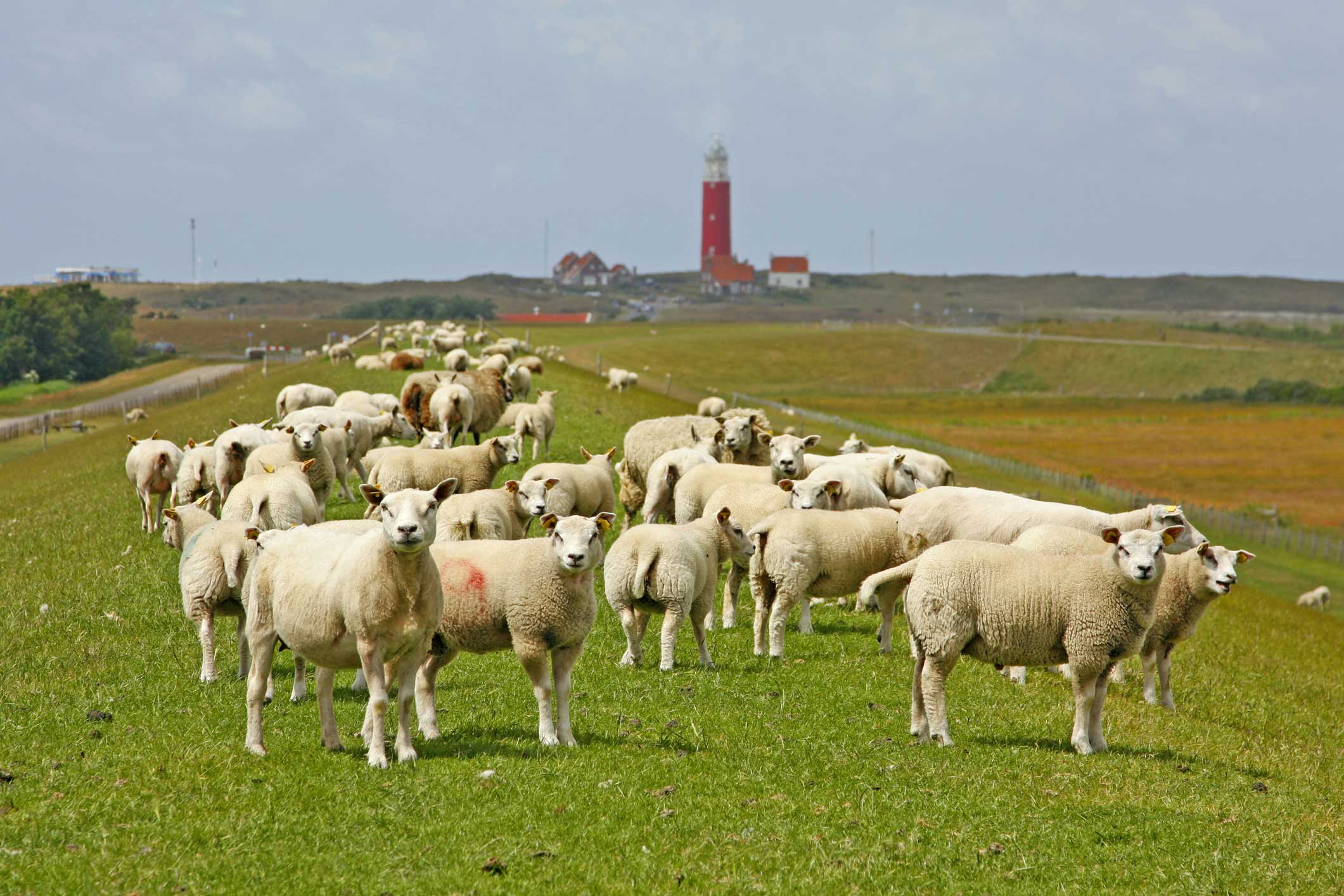 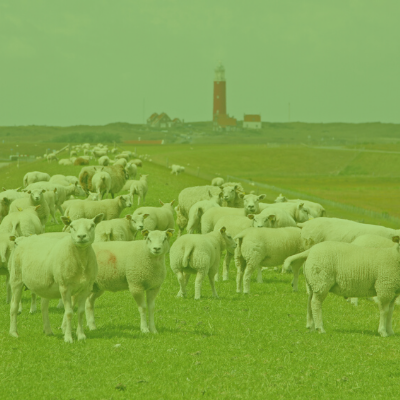 In 2018, 9,635 sheep were stolen from farms across England and Wales, with only one charge by the police. John Hoskin who runs a farm near Dorchester believes that he has lost between £40-£50,000 due to sheep theft alone.

Each year, thousands of sheep are stolen through organised criminal gangs and the problem doesn’t seem to be getting any better. Sheep theft has risen progressively over the years and police have struggled to trace thieves following an incident.

Because of this, Scottish farmers are taking a different tact with new tracking technology which is making it much more difficult for criminals to transport stolen sheep unnoticed.

The new technology consists of special coded fleece paint and tracing equipment which can be ingested by the animal. The paint is mixed with coded microdots which stick to the skin and fleece of the sheep – making them traceable back to their owners.

PC Willie Johnson says of the technology; “It’s an overt and a covert means of marking them, security marking them, so it’s easy for us to identify them when we recover them.”

Unlike ear tags which can be cut from sheep and replaced, this technology features a product which cannot be removed from livestock. All sheep will swallow an electronic identification device (EID) device which sits in their rumen. Combining these two technologies provides police with a failsafe tracking method to trace livestock back to their original owners.