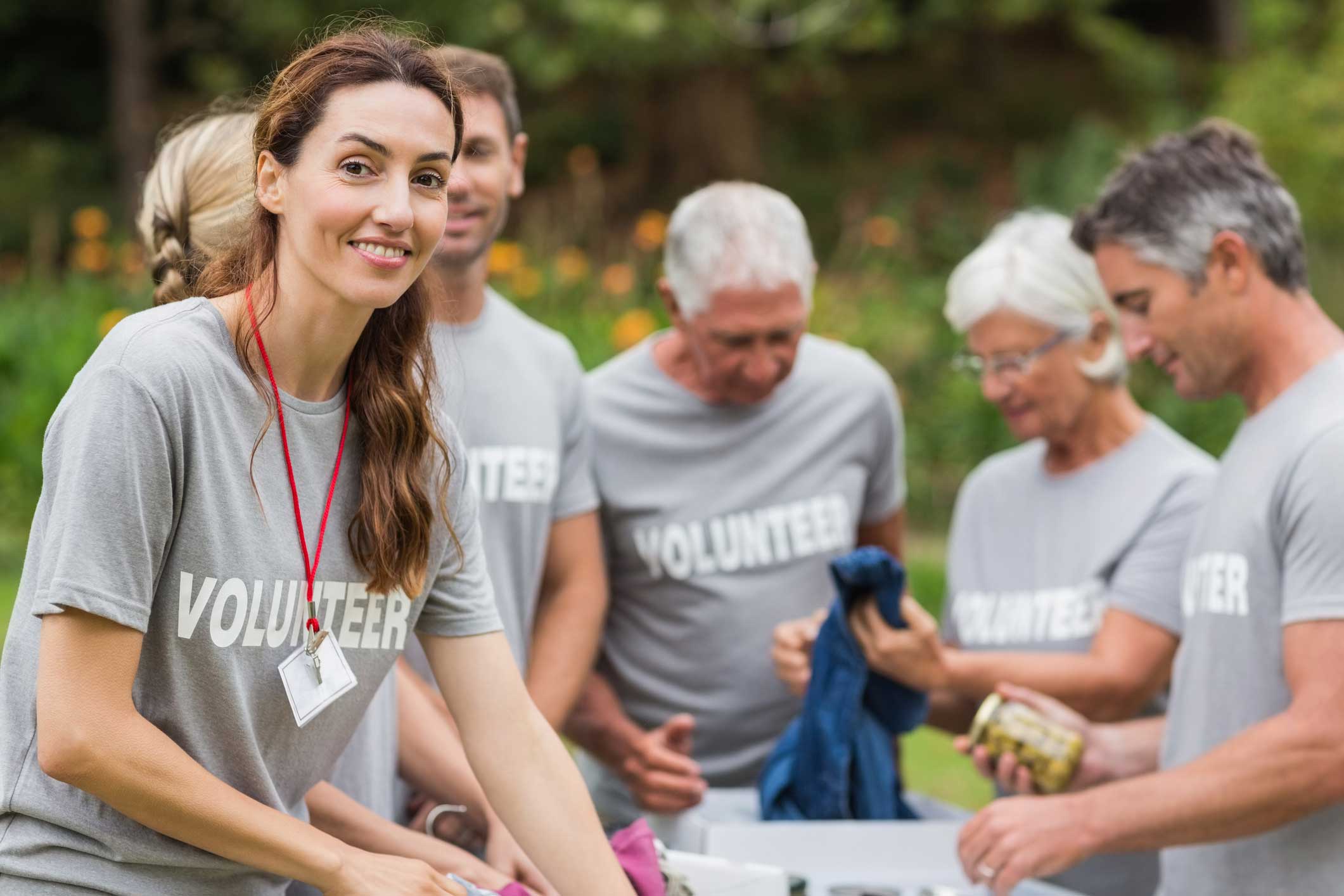 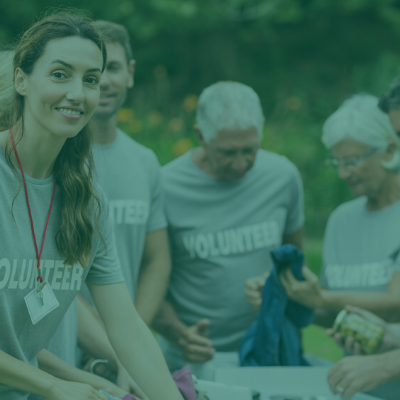 Whilst farming is often more a way of life than just a job, and one which many would never dream of giving up, more and more arable and pastoral farmland owners are supplementing their income through diversification – expanding horizons both the on farm, and in their careers.

If you have a field going fallow or buildings which aren’t turning a profit, why not follow in the footstep of some of these entrepreneurial farm owners…

Charlie Moreton and his family found a new use for part of their Warwickshire farm in 2011 when, with wheat prices low, he suggested they put on a “wild running” event instead. Designed to test mental and physical strength, skill and stamina, their Wolf Run – a 10km run across natural terrain – features 24 obstacles including lakes, fallen trees and cargo nets, and has so far seen more than 100,000 people take part.

“As a family, we’d always been sports-mad, so the suggestion made sense to explore,” says Charlie. “Rather than just a picturesque run round parkland, I wanted to offer something more extreme.”

The event fosters a festival atmosphere with its own DJ, and an Alpha Award is presented to anyone who completes all 4 events in a year. Social media was key to advertising the endeavour, whilst collectible participant T-shirts also spread awareness. “At most events, you’d get a cheap T-shirt that would shrink in the wash and you’d only wear once. I had “technical” ones made and this was and is a big cost, but it’s what runners want and far better than any advertising,” Charlie says.

Cashing in on the rise of the stay-cation, some farms are converting empty barns into holiday homes or building cottages, chalets and other self-catering accommodation in a bid to attract ramblers and rural holidaymakers. After all, developers are often interested in buying up land so why not take up the mantel yourself and support your local economy in the process?

“In winter it can be quite harsh here. We’re only a few miles from the coast, which funnels the wind across the farm, so we’d need a new barn to over-winter any cattle,” says Richard, explaining that the farm is in a Site of Special Scientific Interest and so opportunities to invest were limited. “As a result, converting the old cow shed was our only option to earn extra income.”

Sussex farmer Duncan Ellis found a boozy use for his empty dairy buildings after “chatting to a chap at a village party to celebrate the wedding of William and Kate” who “suggested I turn my malting barley into beer” – a chap who turned out to be the commercial director of a local drinks distributor.

Farming combinable crops with cows and sheep near the Long Man of Wilmington, Duncan uses his own malts to brew the now-established brand Long Man beer from plough to pint, with about 20% of Church Farm’s Propino spring malting barley going into the beers.

Head brewer Jamie Simm says of the self-sustained process: “Not only does it offer a level of control which only a handful of other brewers have, but it is also environmentally sustainable.” Whether brewing beer, distilling whiskey or something else altogether has always been your dream, why not put that empty building to use?

Bear in mind that changes in the use of your land, new equipment and endeavours, or putting on events will all require a refresh of your insurance cover. Talk to the experts at Agrisure about what you will and won’t need.